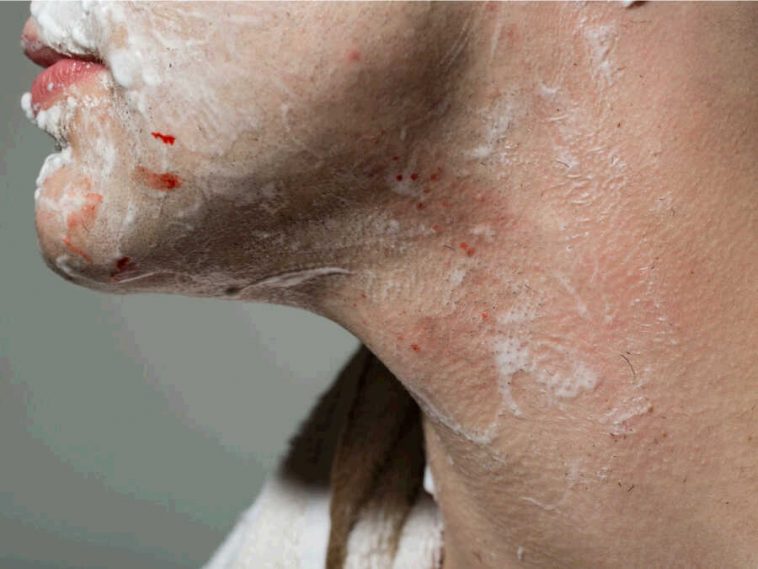 We’ve all been there – you’re shaving in a hurry, you get too careless for a second, and before you know it – you have a nick on your face that can’t seem to stop bleeding. Fortunately, there are a couple of tricks for stopping this bleeding quicker than simply patting the cut with toilet paper.

Here are some useful tips to stop bleeding from a shaving cut.

Many aftershave lotions contain alcohol. Since alcohol is an astringent – meaning it can help constrict our blood vessels – these lotions can be very effective. And, since every cut can potentially get infected, alcohol is also useful for preventing infections.

2. Seal the Cut with Lip Balm

Lip balm can also help stop the bleeding by sealing the cut. Swab the chapstick with some toilet paper and apply it directly to the cut with pressure.

3. Stop the Bleeding with Deodorant

4. Use Coffee or Tea

Caffeine also has the ability to shrink our blood vessels and stop the bleeding. Applying a cold tea bag or some ground coffee to your cut could be a good idea.

Instead of washing the cut with warm water from the sink, go to the fridge and grab an ice cube. Apply it to the cut with pressure and it will help stop the bleeding.

If you shave on a daily basis, getting nicks and cuts is almost unavoidable. Next time you nick yourself while shaving, try some of these tricks to stop bleeding from a shaving cut. 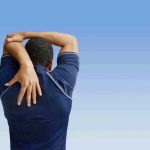 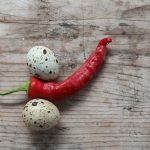